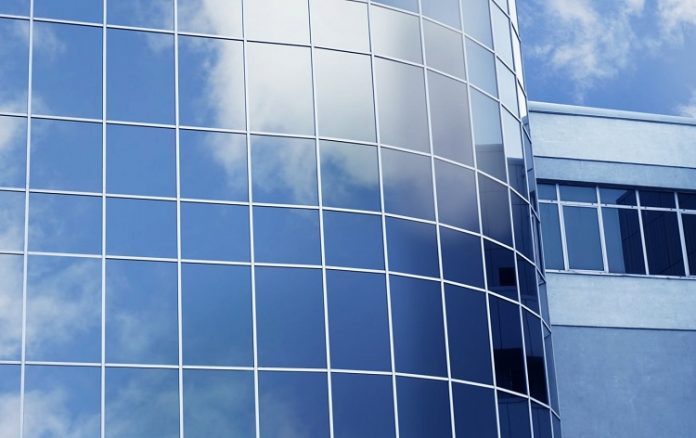 One way to reduce energy expenses is by installing commercial window films. You probably have a lot of questions about the process and the benefits.

Read on to have the most common questions about commercial window films answered.

1. Will Window Film Cause Glass to Break?

Installing commercial window films to your business should be completed based on the manufacturer’s recommendations. When applied correctly, window films won’t be the primary cause of a glass fracture.

If you opt for local window tinting by an expert, they can tell you what the correct film is for your type of window and glass to avoid a problem like this.

2. Are Commercial Window Films Under Warranty?

The answer to this question depends on the film manufacturer and the installer that you choose.

In most cases, a window film will void the current window warranty that you have. However, the top film manufacturers offer warranties that cover film replacement and glass replacement.

A film warranty that covers the entire window is only valid if the windows currently carry an existing warranty. This means if your window is out of warranty, the new warranty will only cover film replacement.

It’s a common myth that commercial window tint film only works in the summer or warm climates. The truth is that commercial tinted window film works year-round because it insulates the glass.

When a commercial window film installation is done correctly, it will improve the energy efficiency of a commercial building during the changing seasons by slowing down the transfer of energy.

As a business owner, you’ll be able to save on heating and cooling costs with films. As an added plus, your HVAC system will live a longer life because it won’t have to work as hard.

4. Are There Different Shades of Window Film?

Any commercial window film company should have a variety of film shades available. Some businesses prefer to go darker to avoid having any lurkers while others want to be more inviting with a lighter shade.

Keep in mind that the darker the film, the less heat your business will endure. Dark film reflects glare and heat away from the building.

5. Are Window Films Disruptive to Install?

Many business owners ask this question because they don’t want to halt production to have commercial window films installed. Luckily, most windows can be filmed in about 15 minutes for minimal disruptiveness.

Do You Need Commercial Window Films?

If commercial window films have been on your mind, you might have thought of the above five questions. After learning the answers, you should be ready to find a local window tint company in your area.

Window films have major benefits for businesses that enjoy saving money and a nice return on investment. Don’t wait any longer to start looking into these products!

Wondering about other business benefits that you never knew? Check out our blog for more posts like this.

Read more: 5 Advantages and Disadvantages of using Window Boxes for your Products

How to Tow an Abandoned Vehicle 

What are cosmetic courses for dentists?

How to Determine If Your Water Line Needs Repair