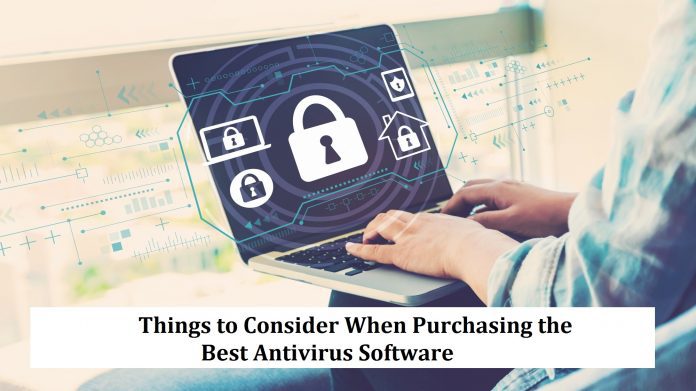 With the increase in the level of cybersecurity, hackers have found new, innovative ways to attack computers. They are now targeting all the operating systems that are used around the world, and not just Windows as before. So, if you think you are safe because you are using Android or iOS, you can’t be more wrong.

That makes choosing the right antivirus software even more difficult as more and more people are using multiple devices that run on different operating systems. For this reason, it is recommended to use that antivirus which is compatible with the operating system you use and is tailored to your security needs.

In this regard, you can download PC Matic as it is compatible across multiple operating systems. You also need an antivirus solution that will protect your system from all kinds of online attacks.

We will look at the points you should keep in mind while choosing the best antivirus program for your computer.

While most people get an antivirus program after they suspect that their system is infected with a virus, it is recommended that you make having antivirus a priority. Let’s not wait for a cyberattack to happen. Let’s work together in preventing it from occurring.

A Complete Guide on the Different Types of Websites