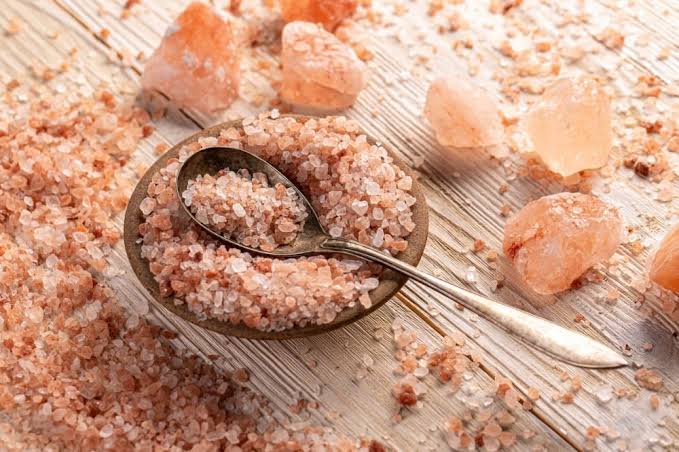 Iodized salt is a table salt that is additionally enriched with chemically produced iodate or natural sources of iodine. It is offered to meet the essential iodine requirement for the human production of vital thyroid hormones. Iodized salt contains around 15 to 25 mg of iodine per kilogram of salt. Iodination of the table salt sold is mandatory in Switzerland, Austria, the USA, and reunification in the GDR.

Like other regions in Europe and North America, Germany is also an “iodine deficiency area”; however, iodized salt is voluntary in some countries. Before animal feed iodination was introduced, agricultural products off the coast were low in iodine. However, those who take too little iodine can become permanently ill with severe thyroid gland dysfunction. Check for calcium chloride for sale

Their outward sign is the “goiter,” more precisely the “iodine deficiency goiter,” from which older people, in particular, suffer more than average. However, other thyroid gland diseases can also lead to an enlarged thyroid, such as the autoimmune disease Graves’ disease, which is not due to an iodine deficiency.

The Daily Requirement Of Iodized Salt

A deficit of 100 µg iodine could be compensated for by consuming 5 g of iodine salt every day when seasoning the food. Studies show that the actual salt consumption of adolescents and adults is approx. 1.9 g / day, with individual solid fluctuations. Sixty-one percent of the salt used directly to season food is also lost with the cooking water.

Conventional products include table salt fortified with iodine. Ready meals can also contain iodized salt. A note “with iodized table salt” or “with iodized salt” must appear on the packaging. The addition of iodine in animal feed increases the iodine content of meat, eggs, and dairy products without this having to be stated. Its use in baked goods and sausages without a declaration is also widespread.

Iodized salt is also offered with the addition of fluoride and folic acid. With regular use, fluoridated iodine salt is said to reduce tooth decay by half – however, controlled studies on this are only available for fluoride tablets.

Iodine mainly plays a role in producing the thyroid hormones thyroxine (T4) and triiodothyronine (T3), which contain four or three iodine atoms. The iodine supply in the human body is estimated at 10 to 30 milligrams. 99% of this is stored in the thyroid gland.

Iodine deficiency initially only leads to euthyroid goiter of the thyroid gland. Only a pronounced iodine deficiency also leads to an underactive thyroid (hypothyroidism), characterized by a reduced production of T4 and T3. Since the thyroid hormones take on essential functions in regulating metabolic processes, severe metabolic and developmental disorders result from an underactive thyroid.

After ingesting larger doses of iodine in the milligram range, irritative effects on the skin and mucous membranes occur. This can lead to “iodism,” accompanied by the symptoms of rhinitis (“runny iodine nose”), conjunctivitis, bronchitis, and rashes. The effect on the bronchial mucosa has led to iodized salts being used as expectorants in the past. On the other hand, high-dose iodine can suppress hyperthyroidism, as it inhibits the release and synthesis of thyroid hormones.

The EU classifies iodine as a hazardous substance whose release into the environment must be avoided. Appropriate protective measures must be observed when handling the element. Residues of iodine must be treated with sodium thiosulphate solution (→ reduction to iodide). Before disposal in the wastewater, the pH value of the reaction mixture must be neutralized with sodium hydrogen carbonate. Iodine must never be brought into contact with ammonia; otherwise, explosive iodine nitrogen can be formed. Search for calcium chloride for sale

How to Throw an Epic Barbecue Party With Friends and Family

Divine Bovine: 5 Tips for Grilling Steak in Your Backyard

Can You Make Espresso With French Press? A Complete Guide.

Truffles From Italy: The Best Guide for Choosing and Buying Them

How to cook a leg of lamb in the air fryer